Viro is ordered to assassinate Coud, but she is tormented on what to do by her conscience. She manages to get Coud alone and attacks him. The others are unable to rescue him because Viro poisoned the food with a poison to numb the body not to kill them which she made for dinner. Viro gives up after she is saved by Coud from a falling tree and she returns the favour by saving Coud from an attack from Gladius by sacrificing herself. Before dying, her wish is granted and she becomes an Edel Raid. 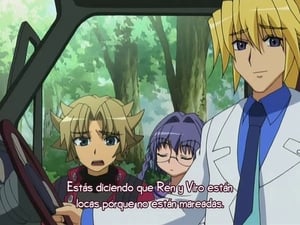