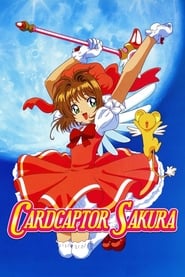 IMDb: 8.2 1998 13957 views
Sakura Kinomoto, an elementary school student who discovers that she possesses magical powers after accidentally freeing a set of magical cards from the book they had been sealed in for years. She is then tasked with retrieving those cards in order to avoid an unknown catastrophe from befalling the world.
Kids

IMDb: 7.8 1998 13135 views
Trigun takes place in the distant future on a deserted planet. Vash the Stampede is a gunfighter with a legend so ruthless he has a $60,000,000,000 bounty on his head. Entire towns evacuate at the rumor of his arrival. But the real Vash the Stampede, the enigmatic and conflicted lead character in Trigun, is more heroic, even though he usually ...
ActionComedy 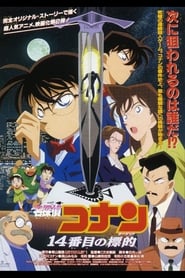 1998 99 min 14068 views
Ran has a nightmare about her mother dying, but starts to remember what really happened involving herself, her mother, and her father from 10 years ago. Meanwhile, people are being injured by a certain culprit. Conan soon realizes that these people all have some kind of relation to Mouri, and that they all had a number in their name corresponding ...